Cameron Young is a native Texan and lifelong Unitarian Universalist. Having grown up in those programs, they developed a particular affinity for youth and young adult ministry. 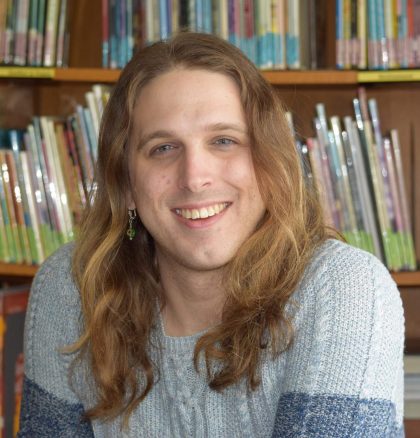 Prior to joining the UUA, Cameron served as a lifespan religious educator in Fort Worth, Texas for five years, having helped to implement their congregation’s first ever Coming of Age, Spirit Play, and Young Adults programs. Cameron also served a two-year elected position as Young Adult Co-Facilitator at General Assembly. Cameron has a Bachelor of Music from Louisiana State University and is currently a seminarian at Fort Worth’s Brite Divinity School. A professional musician and classically trained singer, Cameron has performed in numerous operas, musicals, is a member and co-founder of DFW’s Uptown Carolers, a professional Christmas caroling company, and also recorded with Grammy award winner Leon Bridges on his debut album. In their spare time, Cameron is an avid traveler, die hard fan of Dallas sports teams, and devoted coffee drinker.

When one strand of the web is broken, the entire web is prone to collapse. When we in UU spaces speak of our 7th principle, belief in the interdependent web of all existence, we are not merely speaking in metaphors. Our existences are intricately woven … read more.

Opt-in or Opt-out? Which one are you?

We are confronted with decisions on a nearly minute-by-minute basis. When we weigh these options, we tend to have a default…a most common way to make “safe” decisions for ourselves.